More fun than a basket o' kittens.
We make your audience part of the show! 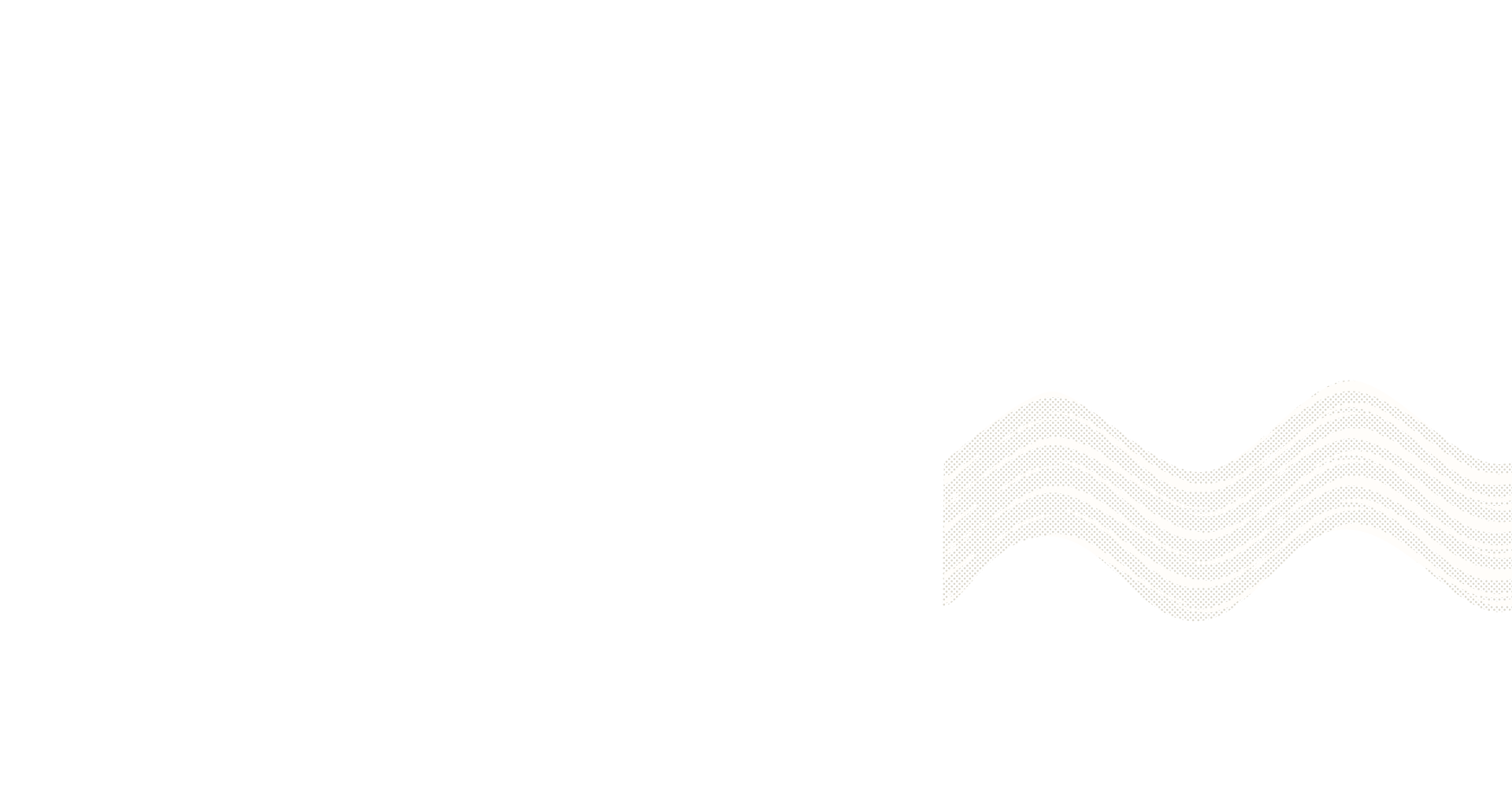 
At least to our moms. The Dino Martinis are internationally known for their original jump blues and swing music. People know us these days as Calgary's best wedding and event band. But we've released three critically-acclaimed albums, made award-winning videos, while playing in front of huge festival crowds touring Canada, United States, Europe and Japan. *inspects finger nails. We've entertained parties ranging from exclusive private functions with Tom Hanks and members of the Japanese Royal family, and outdoor street parties with over 70,000 people. So, you know, just saying. But all of this makes us a heck of a party band too!

So We Have This Thing


We like to really be part of your party or celebration. We like to involve your audience and get them on stage singing, dancing and, well having fun. In short, we want people to be still talking about your party when the next one comes around. We're not like other bands. We're not the black shirt dudes with the ipad who just met in the parking lot. We're here to entertain, and we change our music to match what your audience wants to hear. We don't just play, we make parties happen.

"Um, Can You Play the Bird Dance?"


We'll play whatever you want. But more importantly, we'll play whatever your audience wants. It's not about us, it's about making your event fantastic. If Aunt Irma says it's not a party until the polkas happen, then polkas she shall have! We play the hits on the radio for soccer moms, we play the classic rock for Randy the uncle, or Sean from shipping. We play the Hora ... in fact we make it our mission to make sure everyone "has a good time, all the time.*" (*To quote Spinal Tap!)

Oh, we'll also play your first dance and consider any other special requests you'd like us to play. If you give us some time you can even solicit requests from your company or friends and family and we’ll fulfill as many of them as we can. Careful what you wish for though, we know a loooot of songs. 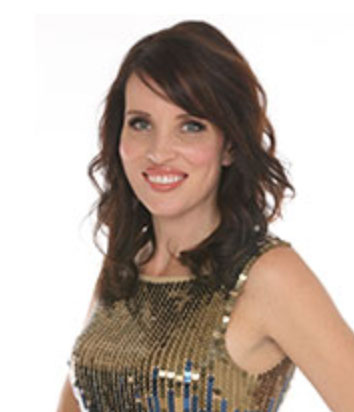 Loree has been thrilling audiences across Alberta for years with her great voice, fantastic smile and terrific stage-presence. She’s a multi-instrumentalist who can deliver a soulful ballad or belt out a rocker and usually does both, all night long! 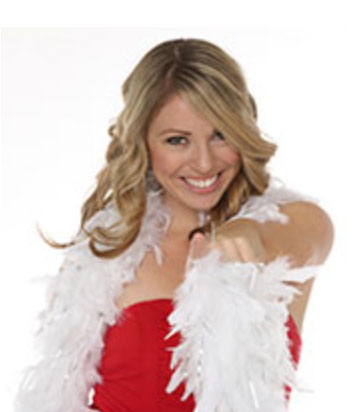 Diana loves to sing and it shows! Diana brings dynamic energy to the stage that literally tells the audience they’re in for a fantastic time! Besides being a fabulous singer, Diana loves to rap, and she loves to surprise audiences with her emcee skills!. 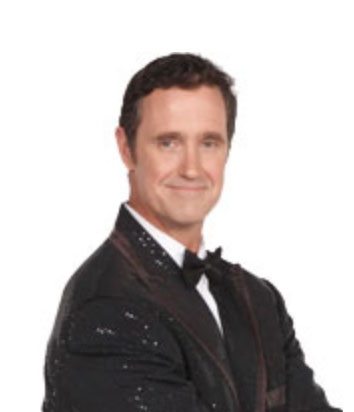 Unlike many bass players, Don McSwiney often moves (a little bit) on stage. He even sings, and sometimes they even turn his mic on when he does. 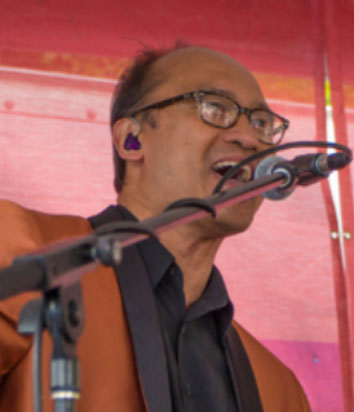 Gifted keyboardist Demetrio Navarro is a spectacular singer and keyboard player. Even though he wasn't the guy who filled-in with Journey, he sure sounds like him. Really. 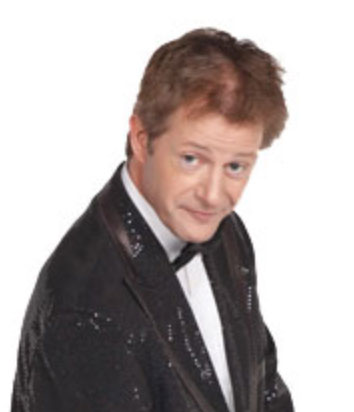 Secret weapon Scott Lauchlan joins Don Henley and Phil Collins as drummers who can actually sing (and are allowed/encouraged to do so.) . 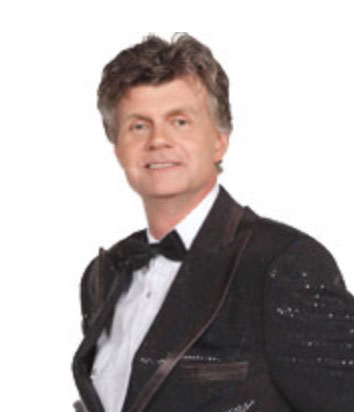 Brent has been performing for many years and in many different bands and locations including a brief stint as an Elvis Presley impersonator at a Japanese theme park. 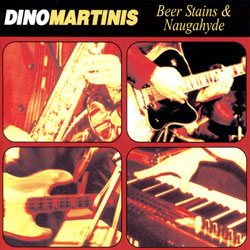 Perfect sound track for your next cocktail or Madmenparty! A compilation of our best jump blues, swing, cocktail and lounge music. Couple of fun covers in there too - like Motorhead's "Ace of Spades." This one is shaken and stirred baby. 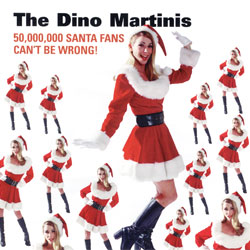 Many people (including those we didn't pay) say that Christmas wouldn't be Christmas without our album. It features the same fun jump blues, swing and lounge approach that has made us a household name (in our own houses.)

Contact us today to
book the best for your next event